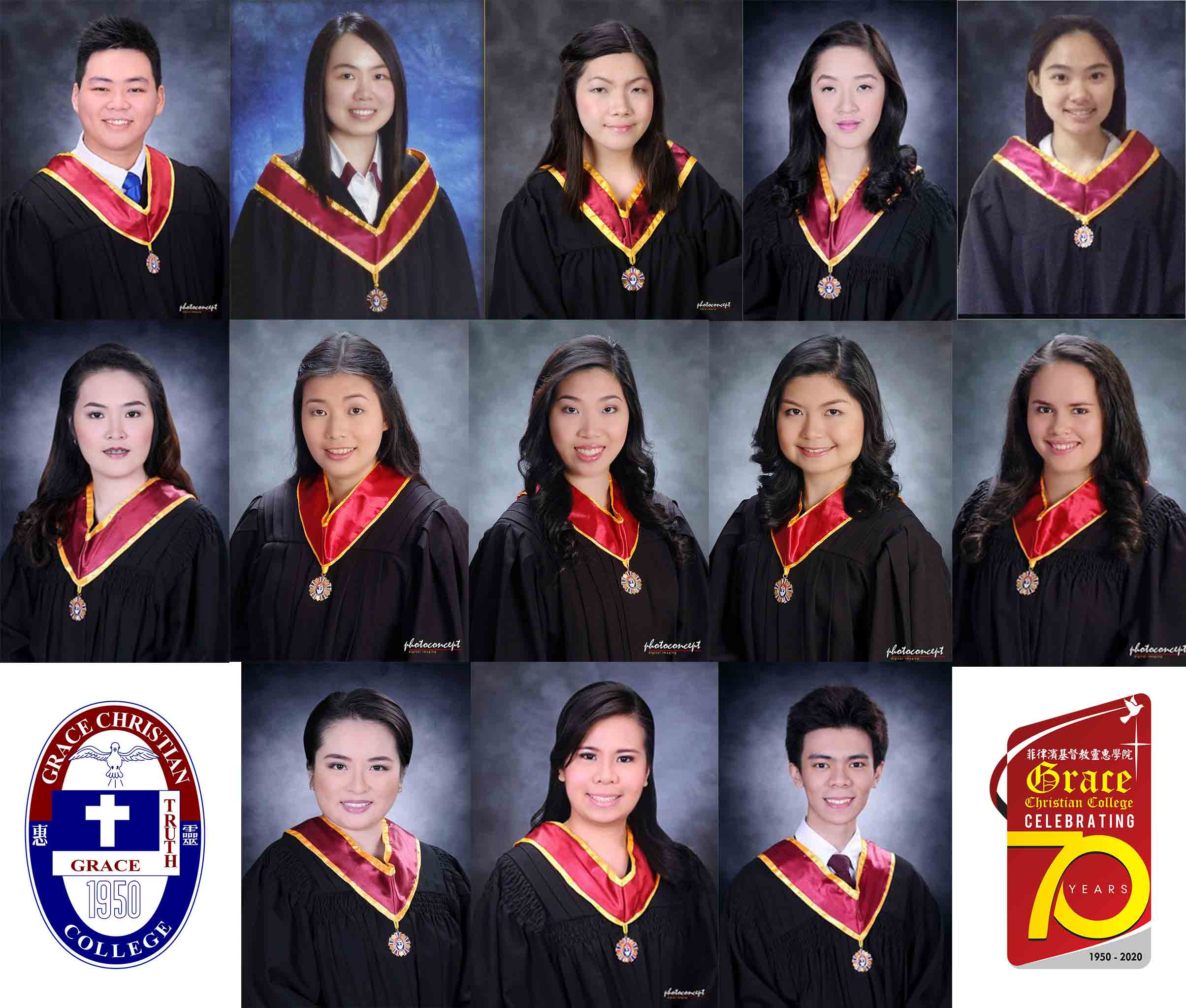 In its short history of providing Higher Education, Grace Christian College has been blessed with graduates who have made a name in their respective fields, whether in the corporate world or in business. Some graduates have pursued graduate studies while others have started making a mark even abroad.

Ms. Amy Alethia A. Tupe gave special honors to GCC by ranking 7th in the March 2015 Licensure Examinations for Teachers. She graduated from GCC with a degree of B Elementary Education with a major in Special Education. Read from this website PUT GOD FIRST: A Story of Making it to the Top.

It is with much prayers that each graduating batch of College students from GCC are sent out: to bring honor to God, to serve the community, and to be successful in their individual endeavor.